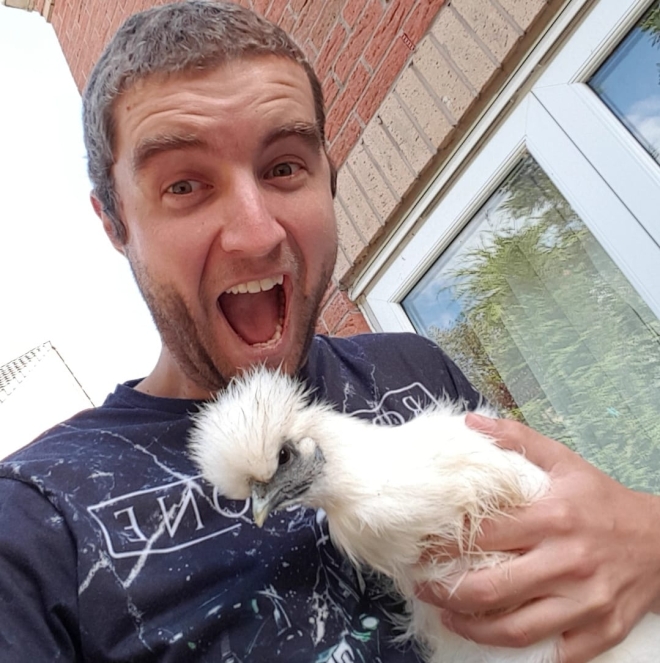 Uncategorized by Cancer and Fertility UKJune 16, 2019

**Oli has kindly given Cancer and Fertility UK Permission to reblog here. If you would like your blog post featured too (as long as on topic of cancer and fertility) please get in touch!**

During that appointment with the doctor after he informed there was a tumour emotions really kicked in. Looking back now, it was quite a bombshell in the scheme of things so emotions were only natural and not something to try and quash and hide. The doctors phrasing that ‘this isn’t the news you’d expect on a Thursday afternoon’ did kick in some perspective for me.

It’s really not good news, obviously. However going over the facts, I’d got a tumour but the urgent appointment with the urologist was booked and things would be sorted really quickly. I always try to keep a positive mindset wherever possible, both with people and situations. Stop being afraid of what could go wrong and start being positive about what could go right – which in these circumstances is a full recovery!

Being away for that weekend before Mondays urologist appointment was undoubtedly the best thing to have done, it crossed my mind to not go but in all honesty keeping my mind actively off the topic really helped. I would have just spent that weekend in a hazy fog of thoughts and worry, so I’d really recommend trying to keep your mind off things wherever possible at this stage. There isn’t sufficient information available at this stage so there is no way you can put your mind at rest with answers. As I explain further, a lot of my concerns and worries so far have turned out to not be as bad as I had thought in my head, I think it’s in many peoples nature (well, certainly mine!) to stress and think about the worst case scenarios rather than positively reflecting on how things WILL go well and it won’t be as bad as you anticipate. Easier said than done of course…!

Mondays urologist appointment came around, arrived early, went in early. Everything really was gathering pace, even going into appointments early! The urologist was incredibly concerned and explained that I would need an operation to remove the cancerous testicle, he went out of his way to ensure that the operation was done that same week to ensure that my risks were minimalized which was fantastic. It involved him moving ‘none urgent, none cancer’ surgeries to prioritise this, so it really was taking priority! It was a lot to take in though I can’t deny that. In the space of a few days things had escalated from what I thought was a cyst to a cancerous tumour that needed removing.

I was at the hospital for appointments every day that week, mainly at the fertility clinic – the potential chemotherapy after the surgery meant that it was important to attend to get some sperm frozen. A misconception I and i guess many guys have is that these places are really embarrassing or awkward, but they really aren’t. Everything and everyone there regards patient integrity paramount. The paperwork you go through is upwards of an hour long, and the safeguarding measures to ensure things run smoothly are fastidious. Don’t shy away from going. 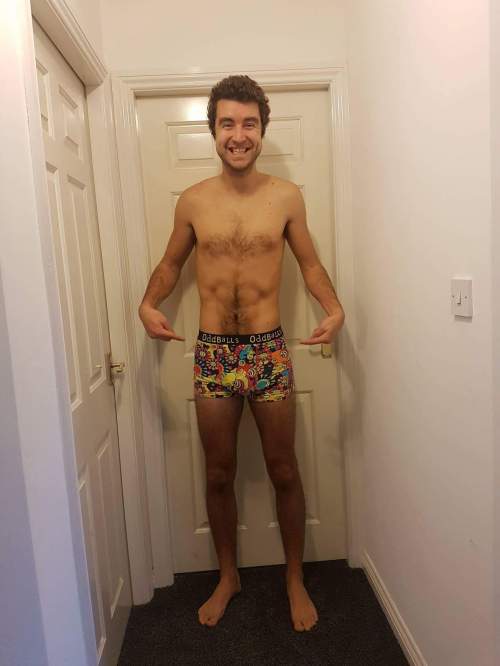 Oddballs is raising money and  awareness for Testicular Cancer – https://www.myoddballs.com/

This site uses Akismet to reduce spam. Learn how your comment data is processed. 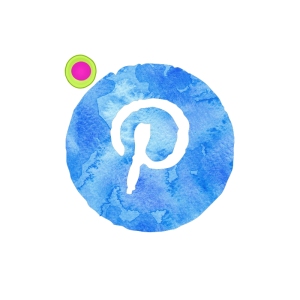 My Tweets
Follow Cancer and Fertility UK on WordPress.com

Some of Cancer and Fertility UK’s work has been funded by the Alec Dickson Trust. We are so grateful to them.