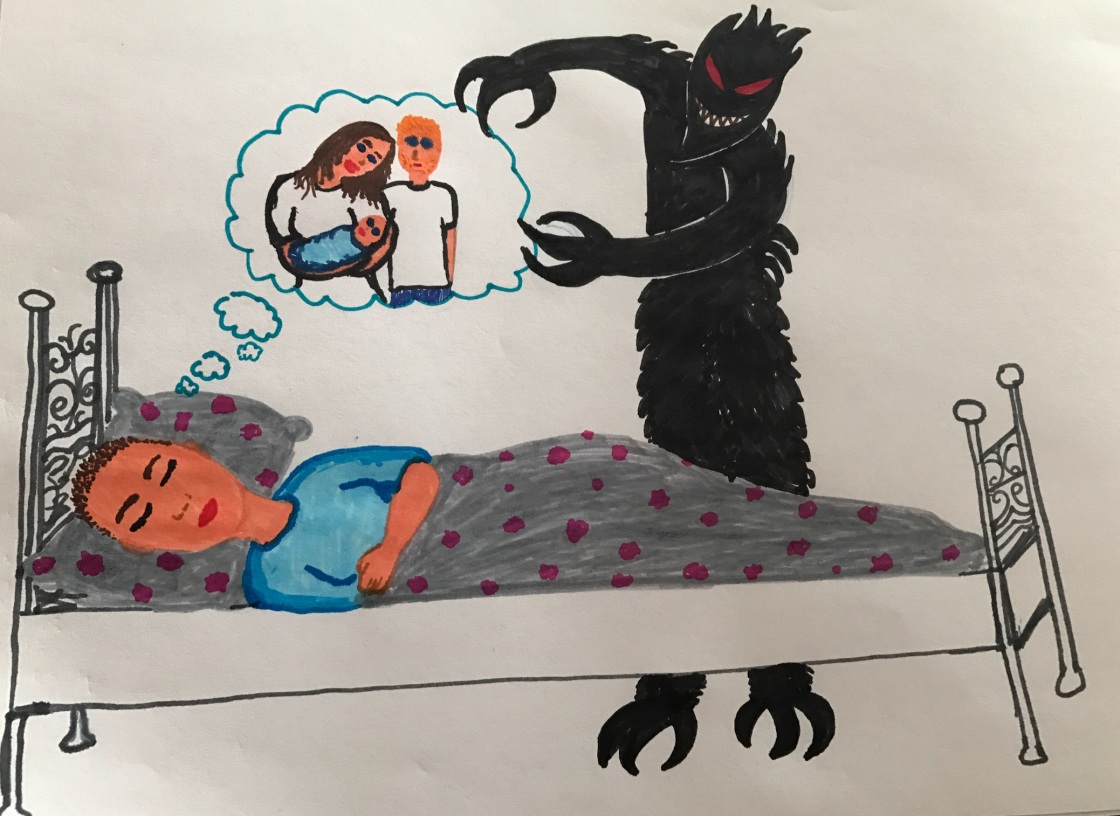 I was diagnosed at the age of 23 last year after I checked myself into A&E with what I thought was a cracked rib.  2 days later after many scans, X-rays etc I was diagnosed with Cancer.  Later followed a biopsy which revealed it was Hodgkin’s Lymphoma – a nice whopping 16cm tumour in my chest so naturally I had to start 6 months of intensive chemotherapy right away.  I didn’t have a chance to save my eggs.  I was absolutely devastated.  I knew that cancer and chemo could make people ill but I didn’t realise it could take away their chance of having a family, this is one thing that you never hear of.  I feel if people knew how much Cancer can really take its toll on your future then maybe they’d go to the Dr’s sooner leading to earlier diagnosis etc.  I decided to take part in this campaign with Becki as hopefully someday people will be educated more on cancer (not just the hair loss part) as it affects all of us in some point of our lives.

This site uses Akismet to reduce spam. Learn how your comment data is processed. 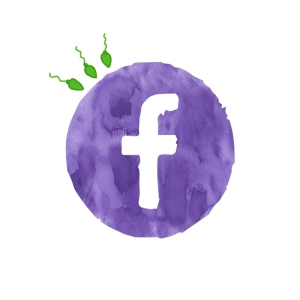 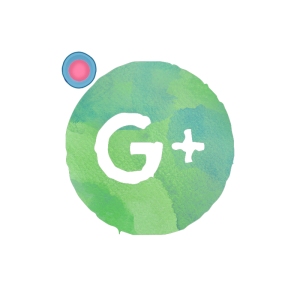 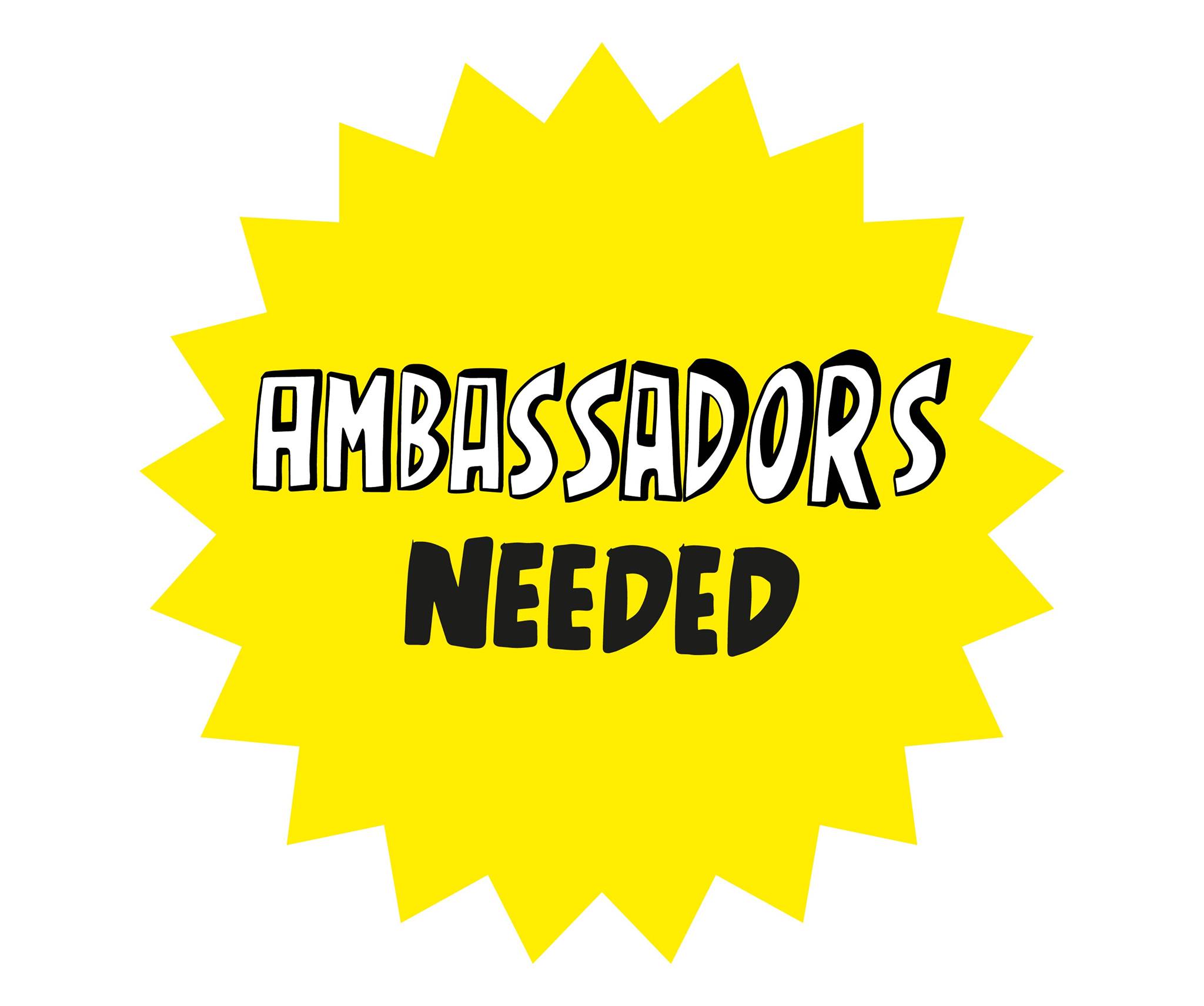 Some of Cancer and Fertility UK’s work has been funded by the Alec Dickson Trust. We are so grateful to them.